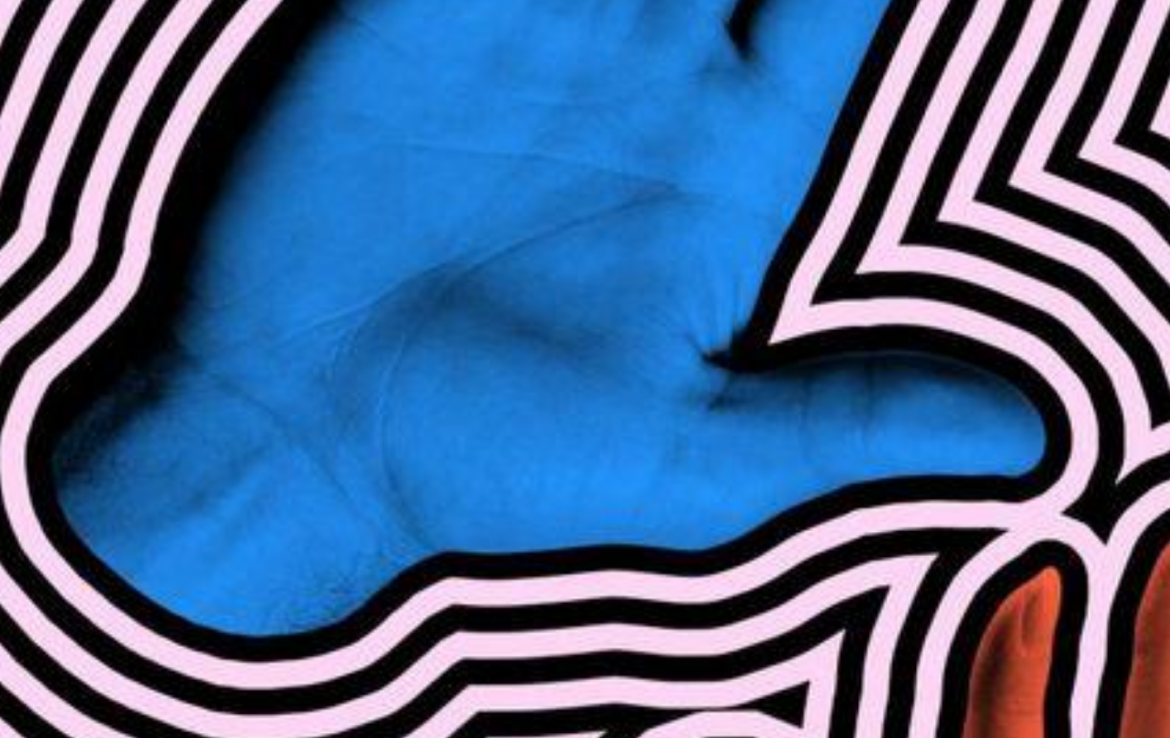 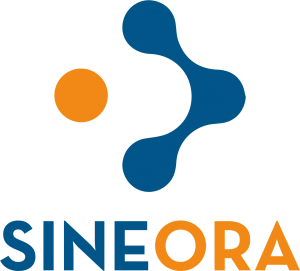 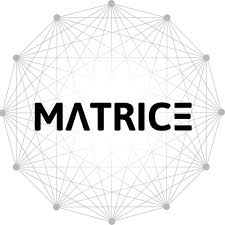 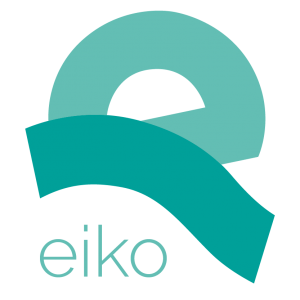 Kat Borlongan is a specialist in open innovation and the international digital ecosystem. Beginning her career at Reporters Without Borders and the UN, she co-founded Five by Five in 2013. Kat gave numerous lectures, from SXSW to the OECD via Stanford, in particular on the imperative of structuring the current relations between startups and large corporate groups. Associate personality of the Economic and Social Economic Council (EESC), Kat is part of the first Etalab expert committee and ambassadors of the French Tech Ticket. She worked with many startups, including as a Techstars Paris Entrepreneur-in-Residence and mentor in Google, Numa and Startup Bootcamp accelerators. Born in the Philippines, she also led the team of volunteer developers linked to the Office of the President of the Philippines following Typhoon Yolanda. Kat is a graduate of Sciences Po Bordeaux and McGill University. In May 2018, she was appointed director of the French Tech mission, a public action that supports the ecosystem of French startups, within the Ministry for the Economy and Finances of France.